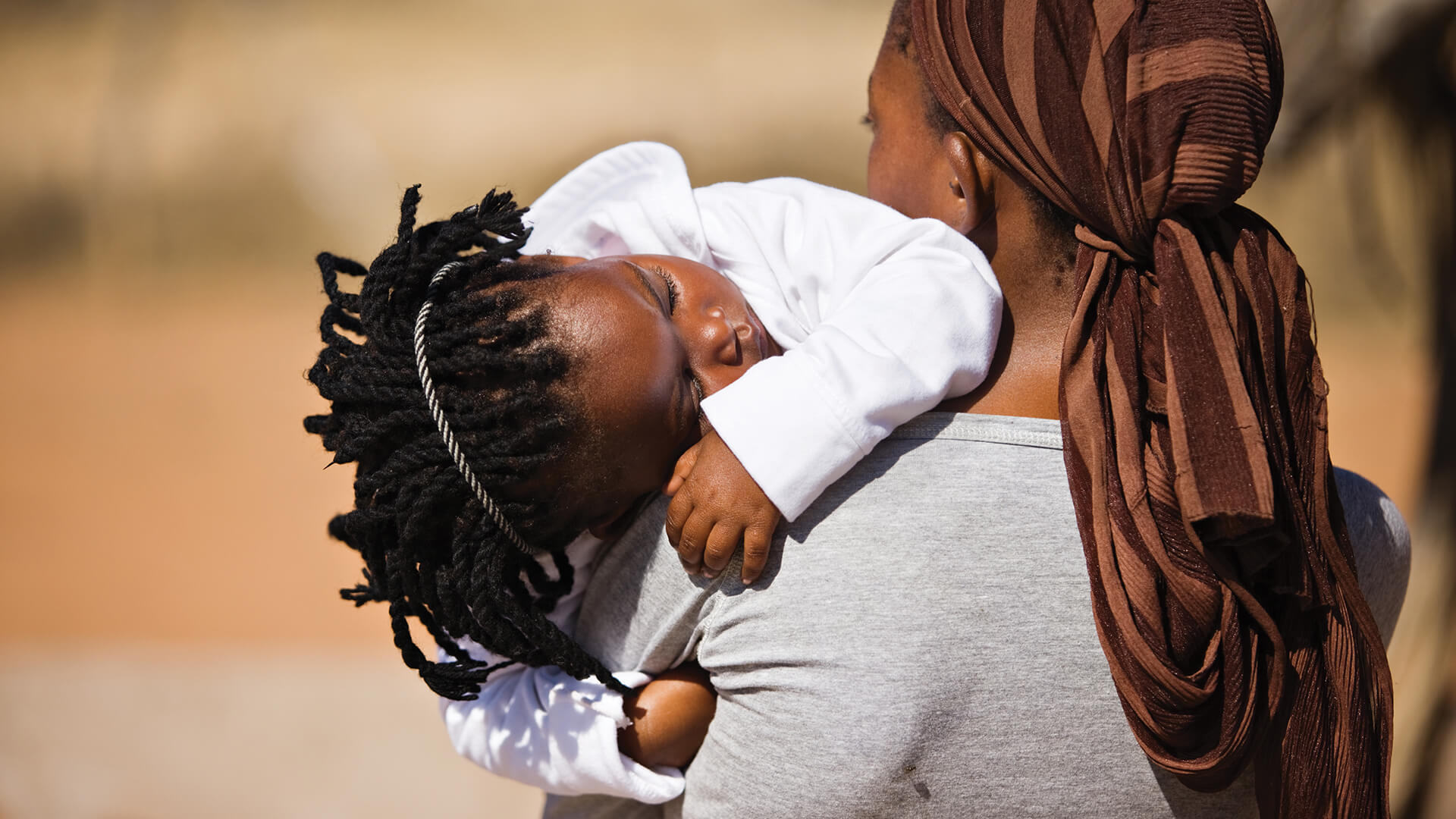 Get the latest news from our work at BCH As you will recall the main reason for starting this project was the high infant and child mortality rate in Sierra Leone.

In 2005 158 out of 1000 babies died before their first birthday and 276 died before they reached the age of 5 in Sierra Leone. This compared with only 5 per thousand in Australia for infants less than one year. In 2018 the infant mortality rate had dropped to 117 per 1000 and under 5s to 80 per thousand. This is a big improvement and the Bo Children’s Hospital is playing an important role.

In its first year (April 2012 -2013) some 2000 patients were seen and only 1 death was reported. The second year has seen a steady flow of patients attending the outpatient clinic and the 11-bed ward being fully utilised for admissions. The staff at the Hospital are all Sierra Leoneans and have proved to be deeply committed to their work. Three nurses completed  the online International Postgraduate Paediatric Certificate (IPPC) at the University of Sydney. Since its opening in 2012 the hospital has now treated over 30,000 children, its thanks to our wonderful donors that this has been possible.

This is a big improvement and the Bo Children’s Hospital is playing an important role.

Bo Children’s Hospital Board in Bo would like to see an increase in the number of beds for admissions however this would entail employing more staff which would increase the running costs of the hospital.   The hospital runs a malnutrition clinic and feeding program to help reduce the impact of malnutrition which is a serious threat to children’s health in Sierra Leone. A vaccination program is held every Friday at the hospital and vaccinates approx. 50 children each time. Nurses visit remote villages on motorbikes to deliver much needed vaccines to the local children.

There are many challenges in providing health services in Sierra Leone and I want to thank you our donors and volunteer helpers for your strong continuing support of the hospital. With you behind us we can carry on the good work and contribute even more to the health of the children of Sierra Leone.

Lorem Ipsum is simply dummy text of the printing and typesetting industry. Lorem Ipsum has been the industry's standard dummy text ever since the 1500s.