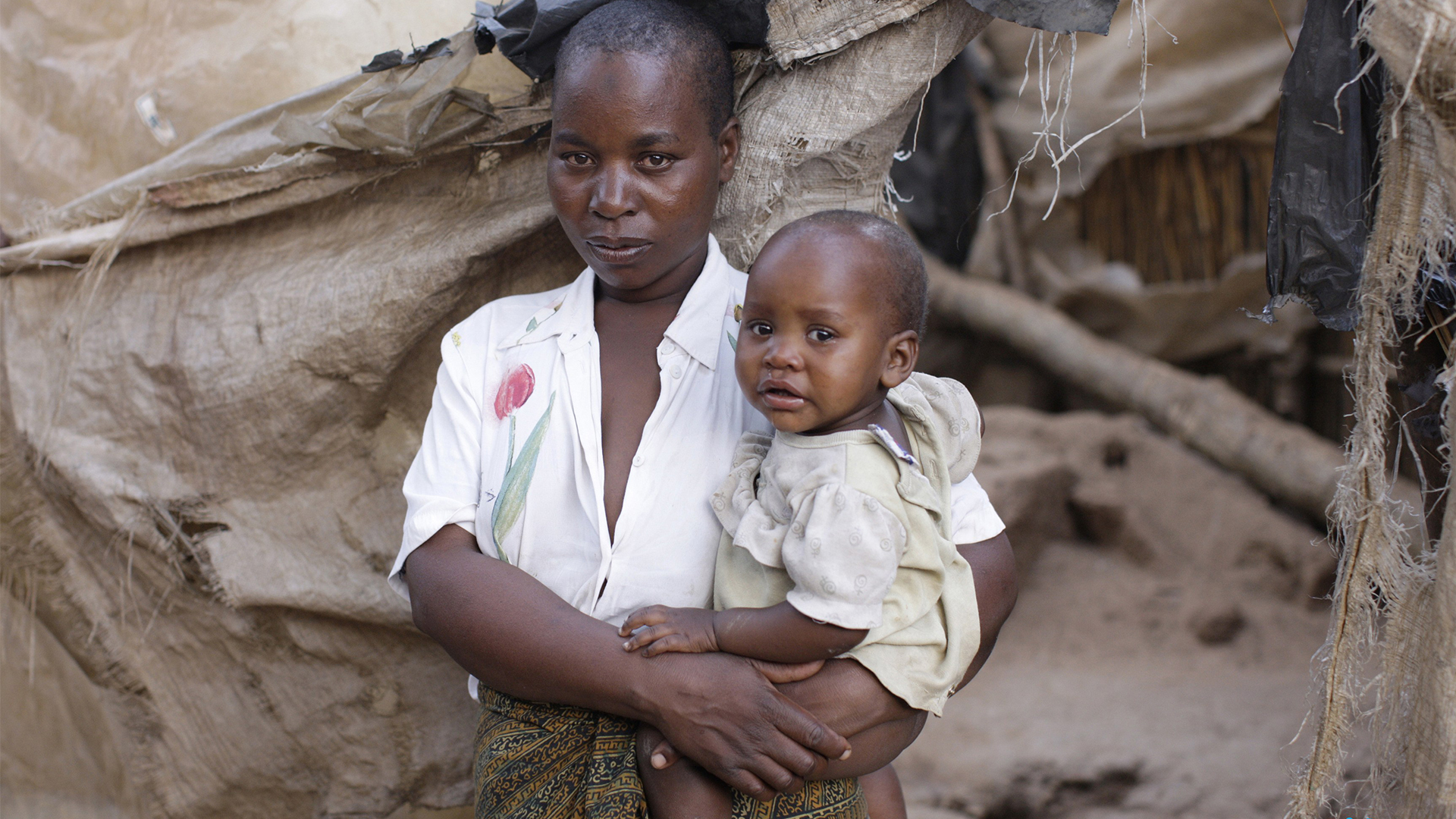 The nation of Sierra Leone is located on the western coast of Africa with a population of approximately 7,076,641. Since gaining independence from the British Empire on April 27, 1961, Sierra Leone has faced serious challenges in the social, economic and political spheres. 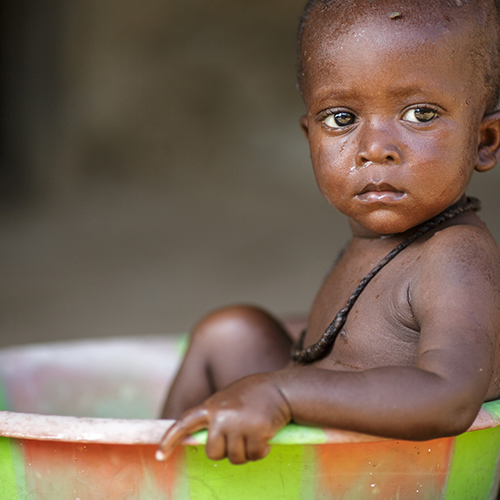 In Sierra Leone, the life expectancy is 39 years for men and 42 for women. These premature deaths are due to limited access to safe drinking water, inadequate sanitation and hygiene and food insecurity. Malnutrition also remains an important contributor to infant morbidity and mortality with 34.1 percent of children under the age of five stunted and 18.7 percent underweight due to food insecurity. 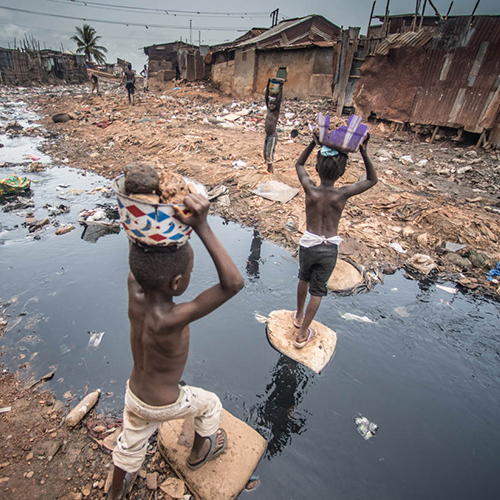 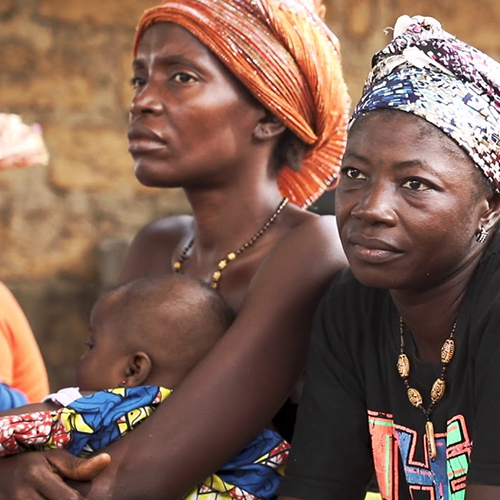 Sierra Leone has one of the world’s highest maternal mortality rates, at an estimated 1,165 deaths per 100,000. According to a report released by the country’s Ministry of Health and Sanitation with support from partners, the main causes of maternal deaths were largely bleeding, pregnancy-induced hypertension, infection and unsafe abortions. Almost 20 percent of maternal deaths were among teenagers 15 to 19 years of age. 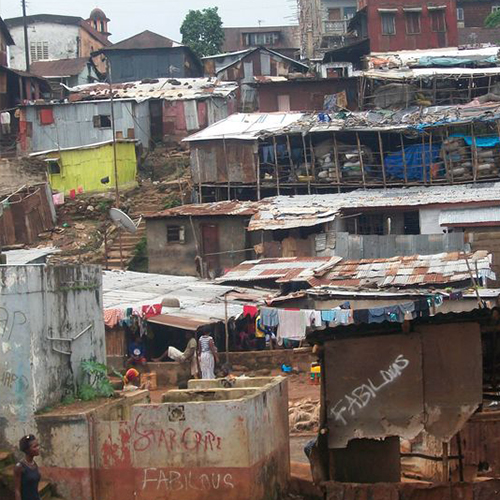 Sierra Leone was ravaged from 1991 to 2002 by civil war. Civil war erupted in 1991 and lasted until 2002, by which time over 50,000 people had died and over two million had been displaced.  Since the enactment of a U.N. Peacekeeping intervention on January 18, 2002, Sierra Leone remains firmly on the path toward further consolidation of peace, democracy and long-term sustainable development. 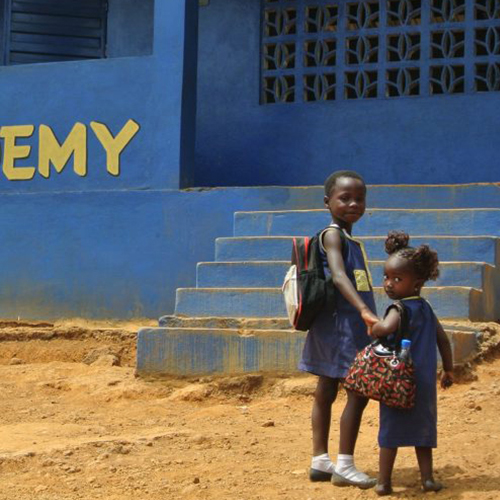 Sierra Leone holds only a 41 percent adult literacy rate. Many of the schools in Sierra Leone were built shortly after gaining independence and have had little expansion since, leading to inadequate facilities. Government funding for education is extremely limited, making improvements difficult. A lack of education not only diminishes the availability of contemporarily trained skilled laborers and professionals but also negatively affects the agriculture industry where poor farming practices compound with climate change in a cycle of degradation. 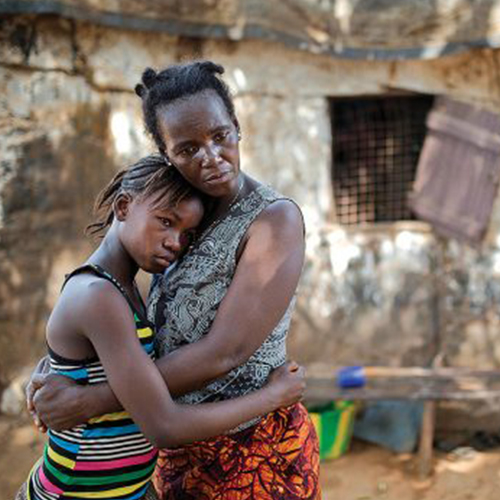