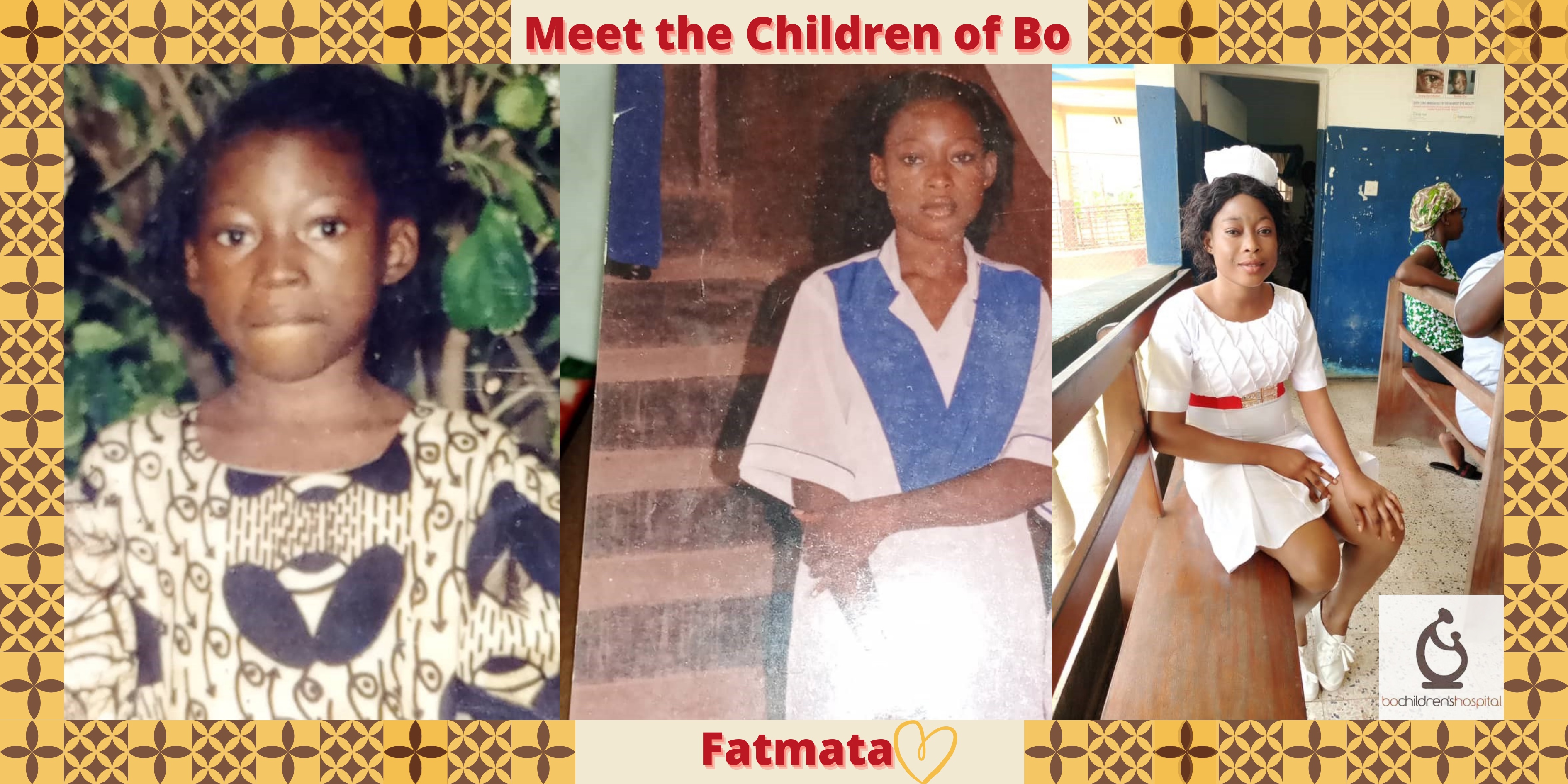 Despite a long history of illness herself, Fatmata is back. She's carried out late Dr Sombie’s fatherly instructions: “Become a nurse and save more lives.”

In 2012, a girl in her late teenage years was admitted at the BCH and directly placed under the care of late Dr Sombie who was fully aware of her health history, having previously attended to her at age six; under the employment of the Bo Government Hospital. This teenager goes by the name Fatmata Bangura.

Fatmata was born with sickle cell and has been living with the disease for twenty-eight (28) years. Fatmata was only seventeen years when admitted to the BCH. According to her own account, prior to her admission at the hospital, Fatmata’s parents had tried the medical service of various governmental and private health centres; without realizing much change in her health condition. This went on for some time before they were finally placed under the care of Dr Sombie. Within two days of treatment, Fatamata temporally recovered from her disease. Fatmata was therefore regularly attended to by Dr Sombie, until his new employment at BCH.

However, the helpful medical care previously rendered by the late doctor, made the parents seek his service again (this time at the BCH). This was the first sickle cell case recorded at the hospital. On arrival, the patient was immediately admitted and later transfused with four (4) Units. The following medications were also given:

A weekly routine check-up was recommended for Fatmata and the above treatment and medications were given on all her consequent admissions at the BCH. During all her subsequent visits, the late Dr Sombie use to fill young Fatmata with words of hopes and dreams for a brighter future. He uses to motivate the young teenager into studying hard so as to one day become a medical practitioner and help in saving more lives.

Interestingly, Fatmata took every motivation very seriously. She studied very hard to pass all her internal and external school examinations. In 2014, she came out with flying colours in the West Africa Senior School Certificate Examination. She got admission to a reputable university to study nursing (SRN).

She graduated as a state registered nurse in 2019 and is back to carry out Dr Sombie’s fatherly instructions: “Become a nurse and save more lives.” 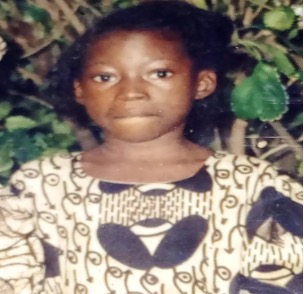 Fatmata in her Senior School Uniform 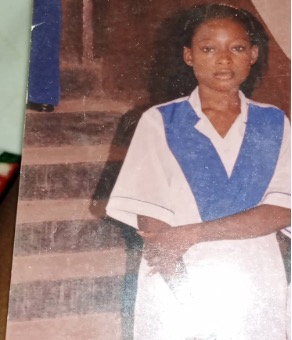 Fatmata in her nurse attire 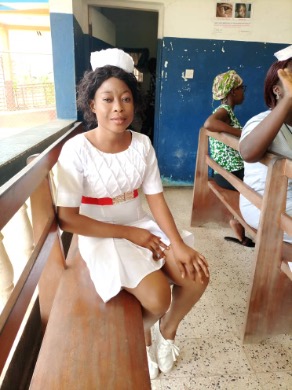