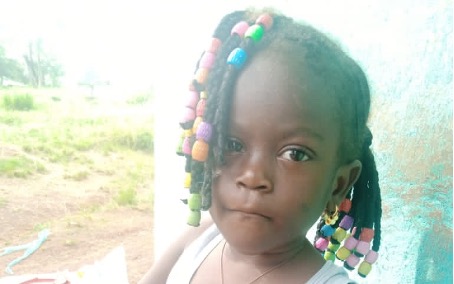 The beginning of Azike’s story could be traced back from the days of the late Dr Sombie: Azike was born from an HIV positive mother in Bumpe Chiefdom, Bo Kakua.

She is the last of two children to Mr and Mrs Sesay. The story goes that, while Azike was still in childhood, her mother, Umu Sesay suddenly fell ill and was rushed to the Bo Government Hospital and was diagnosed HIV positive. Not much information has been obtained as to where the mother got infected, but based on the account of a trusted family member, the father died from a mysterious and unexplainable illness which makes us wonder if the father didn’t die from the same illness that both mother and daughter currently suffering from.

After the death of Azike’s father, Azike’s mother was forced to move from Bumpe to Bo City where the mother started experiencing generalize skin rash on young Azike which prompt the mother to seek for medical advice at Bo Children's hospital. Dr Sombie diagnosed young Azike as HIV positive and young Azike was placed on the anti viral medication.

On 3rd May 2021, Umu Sesay lost her only elderly son by car accident which frustrated her so much that she decided not to give the anti viral drug to Azike.
After seven months, Azike stated experiencing some strange health complications. This got the poor widow really worried haven lost her son by accident and her husband by a mysterious illness.

Her Immediate reaction was to take the child to the Bo Children’s Hospital. On arrival, the following signs and symptoms were seen
- Dental Caries
- Poor Appetite
- Fever
- Malice
- Distended Abdomen

Azike was admitted and later confirmed as HIV positive. 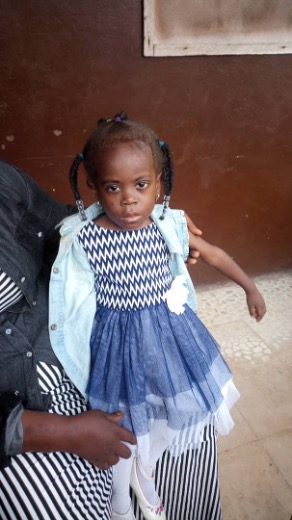 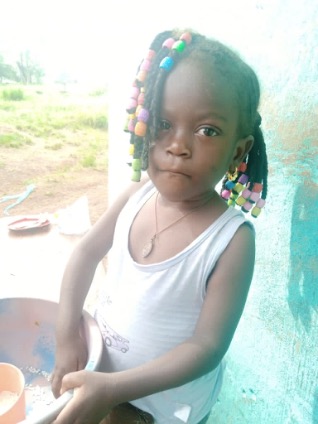 Necessary anti-viral treatments and medications were given.

After which patient was sensitized and encouraged to continue taking the medications and visiting the BCH on a monthly basis.